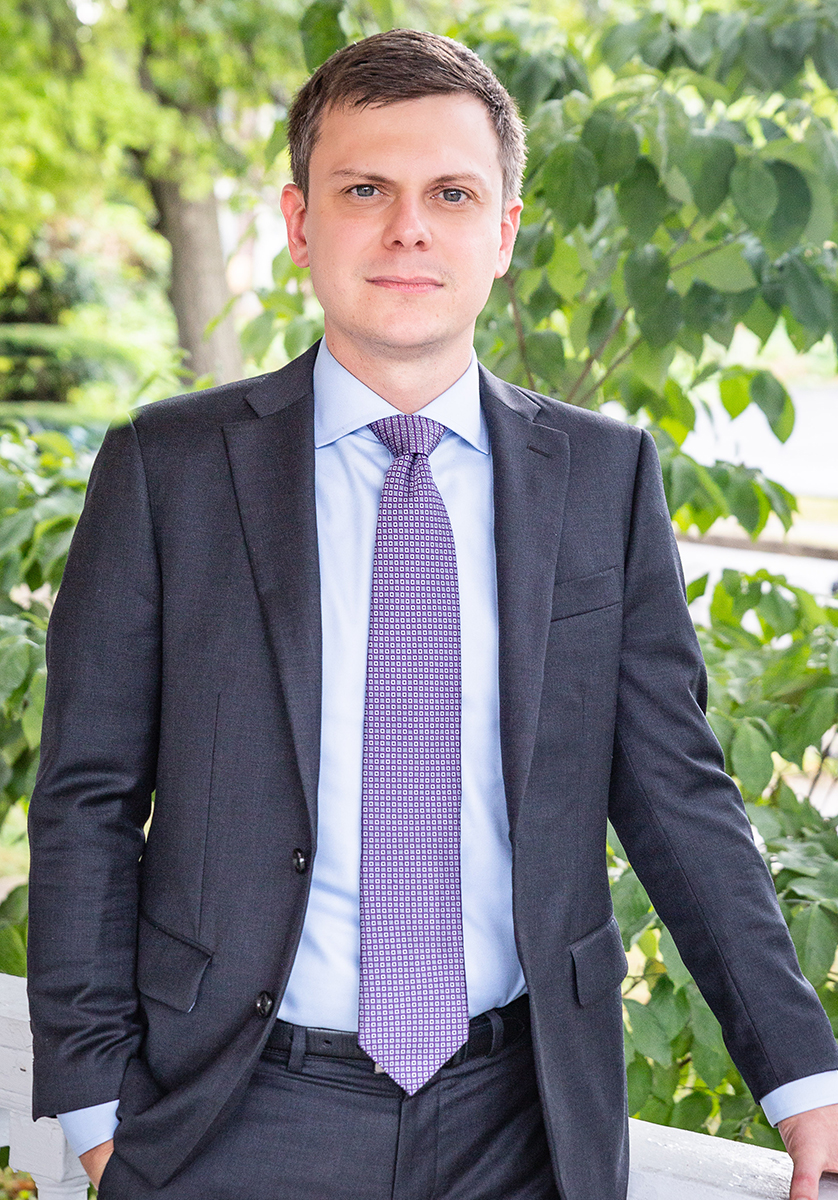 Brooks A. Duncan represents individuals and companies facing all manner of criminal charges and investigations. He also represents clients in a diverse variety of civil disputes, including commercial and employment litigation.

Brooks joined Anderson Legal after serving as an Assistant Federal Public Defender for the Western District of Virginia. There, he fought for clients during all stages of federal criminal cases throughout the district. Before serving as an AFPD, Brooks practiced at Woods Rogers PLC in the firm’s commercial litigation, labor and employment, and white-collar criminal defense practice groups. He has represented clients in state and federal courts across Virginia at both the trial and appellate levels, and is admitted to practice before the U.S. District Courts for the Eastern and Western Districts of Virginia as well as the U.S. Court of Appeals for the Fourth Circuit.

Brooks lives in Roanoke with his wife, Katherine, and his twin daughters. When he’s not fighting for his clients, Brooks spends his time trying to keep up with two energetic toddlers and rooting for UVA.